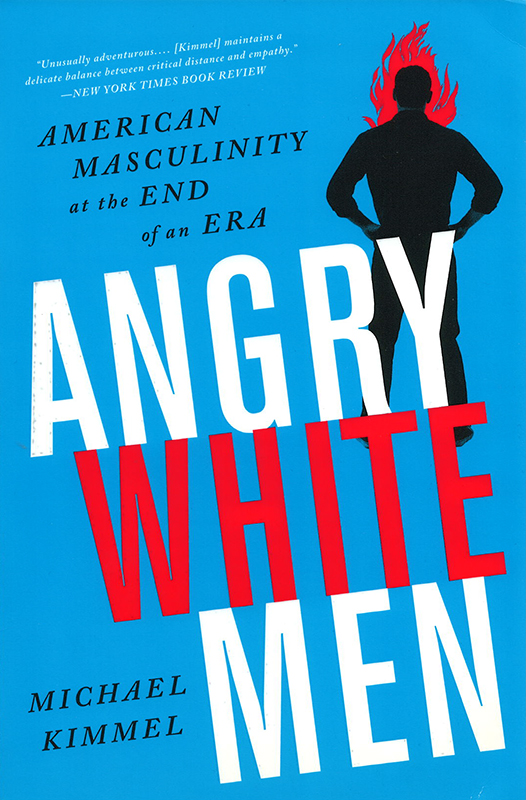 "Kimmel has made a career out of being what you might call a man-translator."-The Atlantic

The white American male voter is alive and well--and angry as hell.

Sociologist Michael Kimmel, one of the leading writers on men and masculinity, has spent hundreds of hours in the company of America's angry white men--from white supremacists to men's rights activists to young students--in pursuit of a comprehensive diagnosis of their fears, anxieties, and rage. Kimmel locates this increase in anger in the seismic economic, social, and political shifts that have transformed the American landscape: Downward mobility, increased racial and gender equality, and tenaciously clinging to an anachronistic ideology of masculinity has left many men feeling betrayed and bewildered. Raised to expect unparalleled social and economic privilege, white men are suffering today from what Kimmel calls "aggrieved entitlement": a sense that those benefits that white men believed were their due have been snatched away from them.

The election of Donald Trump proved that angry white men can still change the course of history. Here, Kimmel argues that we must consider the rage of this "forgotten" group and create solutions that address the concerns of all Americans.