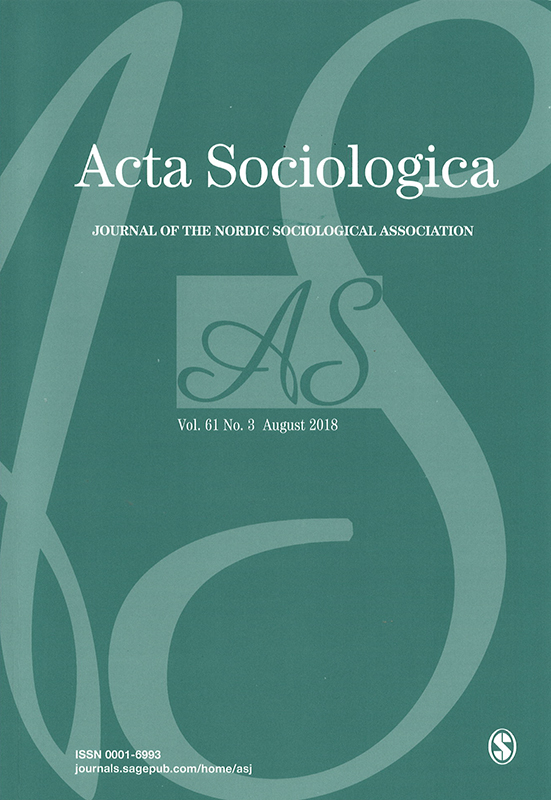 Women have much higher sickness absence rates than men. One prominent hypothesis is that this is a result of gender segregation in the labour market and the differences in employment or working conditions that follow from this. Previous studies assessing this idea give mixed results, but they do not take into account the possibility of selection effects. Long-term health differences between individuals may, for instance, influence both what jobs people end up in and their levels of sickness absence. In this paper, we provide new evidence on employment and working conditions as a cause of gender differences in sickness absence. We use individual fixed-effect models to account for selection based on stable individual characteristics. Like several previous studies, we find a U-shaped relationship with high absence in both male- and female-dominated occupations. However, the fixed-effect models show that this relationship is primarily caused by overrepresentation of absence-prone individuals in female-dominated occupations. Accounting for selection, the association between the proportion of women in the occupation and sickness absence is negative. As far as sickness absence is concerned, the gender segregation in the labour market thus seems to work to the advantage of women.